Travellers can continue to book and travel with confidence, regardless of the outcome of Brexit.

If you’re visiting Europe after this date it’s recommended to check out the following specific government advice: www.gov.uk/visit-europe-brexit

Guernsey is operated by 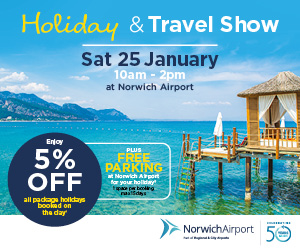