Jersey flights are operated by 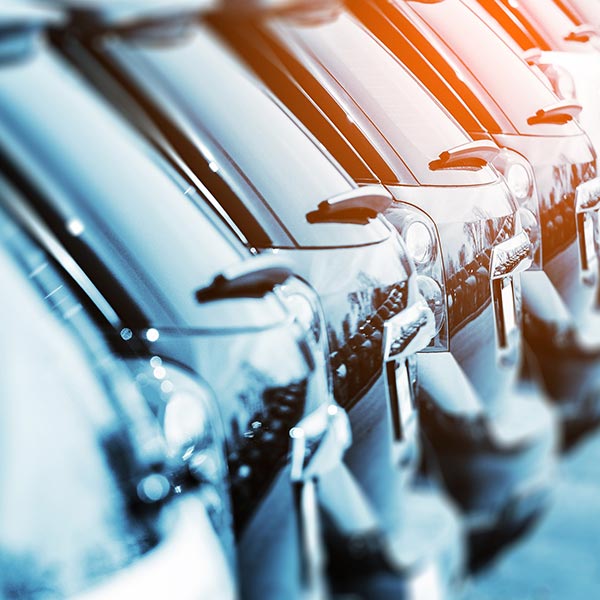 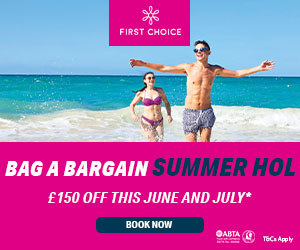 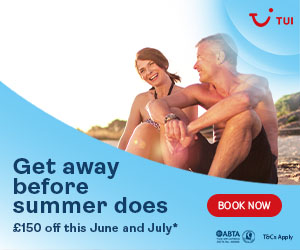 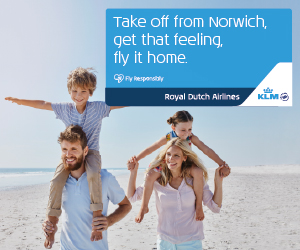 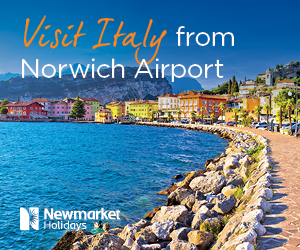 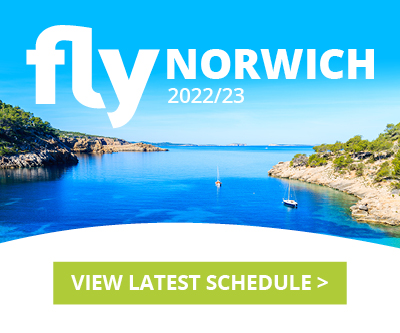 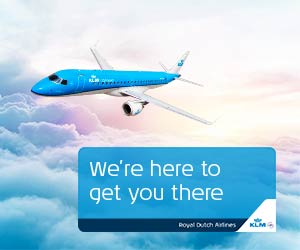