KLM Royal Dutch Airlines will start a direct flight to San José, Costa Rica (Amsterdam – San José – Amsterdam) twice a week (Tuesdays and Fridays). The operation will start October 31st, 2017, during the winter season in Europe (November to March).  The flight can be booked as of tomorrow via klm.com from Norwich Airport.

KLM will fly twice a week to Costa Rica, Tuesdays and Fridays. The other days, travellers can use the KLM flight to Panama, which connects to San José thanks to a code share with Copa airlines.

KLM’s San José flight will be operated with the most modern airplane of its fleet, a Boeing 787-9 Dreamliner, with a capacity of 294 seats: 30 seats in World Business Class, 219 in economy Class and 45 in Economy Comfort Zone. In addition to being the most modern plane of the airline, this aircraft is designed to offer the maximum comfort to travellers and to protect the environment as it consumes 20% less fuel and produces 20% less CO2 emissions.

About San José and Costa Rica

San José is the capital city of Costa Rica. It is located in the Central Valley, in the Western province of the country and is the home of 350.000 people. Bordered by the Caribbean Sea and the Pacific Ocean, Costa Rica is a destination with an incredible abundance of protected natural parks, fine sandy beaches, active volcanoes and mountainous landscapes. At the forefront of ecotourism, Costa Rica received almost 3 million visitors in 2016, eager for nature and adventure. A wild and sunny paradise to discover in the middle of the European winter. 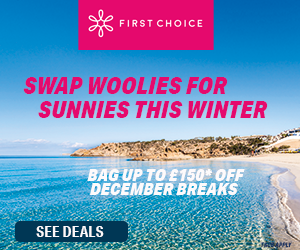 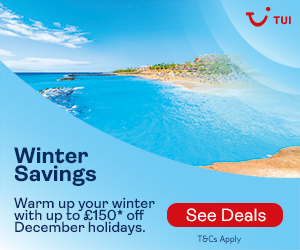 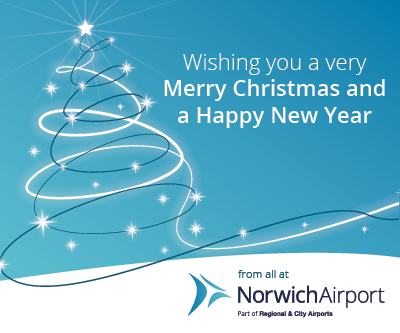